The mass gamification of live advertising finds its genesis in a series of reactive products we’ve created to demonstrate the RXP ads and platform in action.  We can help brands and networks create customized reactive products, license white label versions of our products, and/or will partner with you within our own current offerings:

Piloted in the Minneapolis St. Paul market in late 2020, accompanying Minnesota Vikings Sunday games and all evening broadcasts, REACT then soft-launched a hockey version during the Stanley Cup playoffs in May 2021. Regional and national deployment during the 2021-22 NFL season commences in September, with golf, NASCAR, basketball and international expansion into Premier League soccer, planned for 2022. (Note: REACT is not associated with or endorsed by the National Football League, National Hockey League or other leagues. Super Squares licenses data from SportRadar, official data provider for the NFL and NHL.) 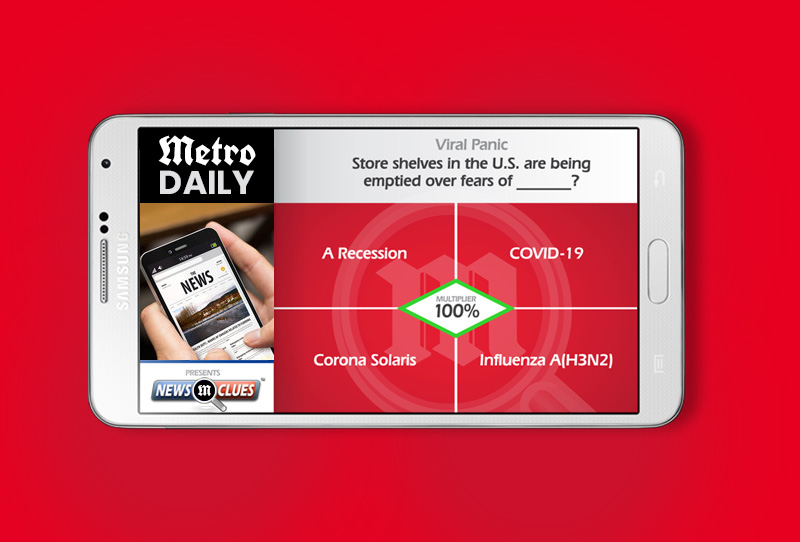 IN DEVELOPMENT — News Clues™ inserts RXP’s inside of a live and/or on-demand daily game show that challenges website and/or TV news audiences to prove their awareness of current events. This solution can be integrated with news organizations’ or aggregators’ web or native app solutions, or supported by a standalone white label app.

IN DEVELOPMENT – Boldly crafted as “cultural phenomena,” the tandem of ReacTV® and Instant Millionaire promise to usher in a “renaissance of live TV viewing.” ReacTV® has been compared to “…the Super Bowl… without the football” – a one-hour live game show where tens of millions of viewers participate by reacting to new groundbreaking ads, with $2 million in guaranteed prizes lavished on the live audience every program. The ReacTV® winner becomes an Instant Millionaire, immediately embarking on a weeklong journey to spend and donate $1 million, all captured in real-time and shared with millions of followers via REACT’s proprietary social media app.

ReacTV visits a random town to film each week

Who compete in a live TV Game Show aired nationally.

Viewers play from home to win over $1 million in prizes.

While 1 of the 3 on-screen players wins $1 million cash. 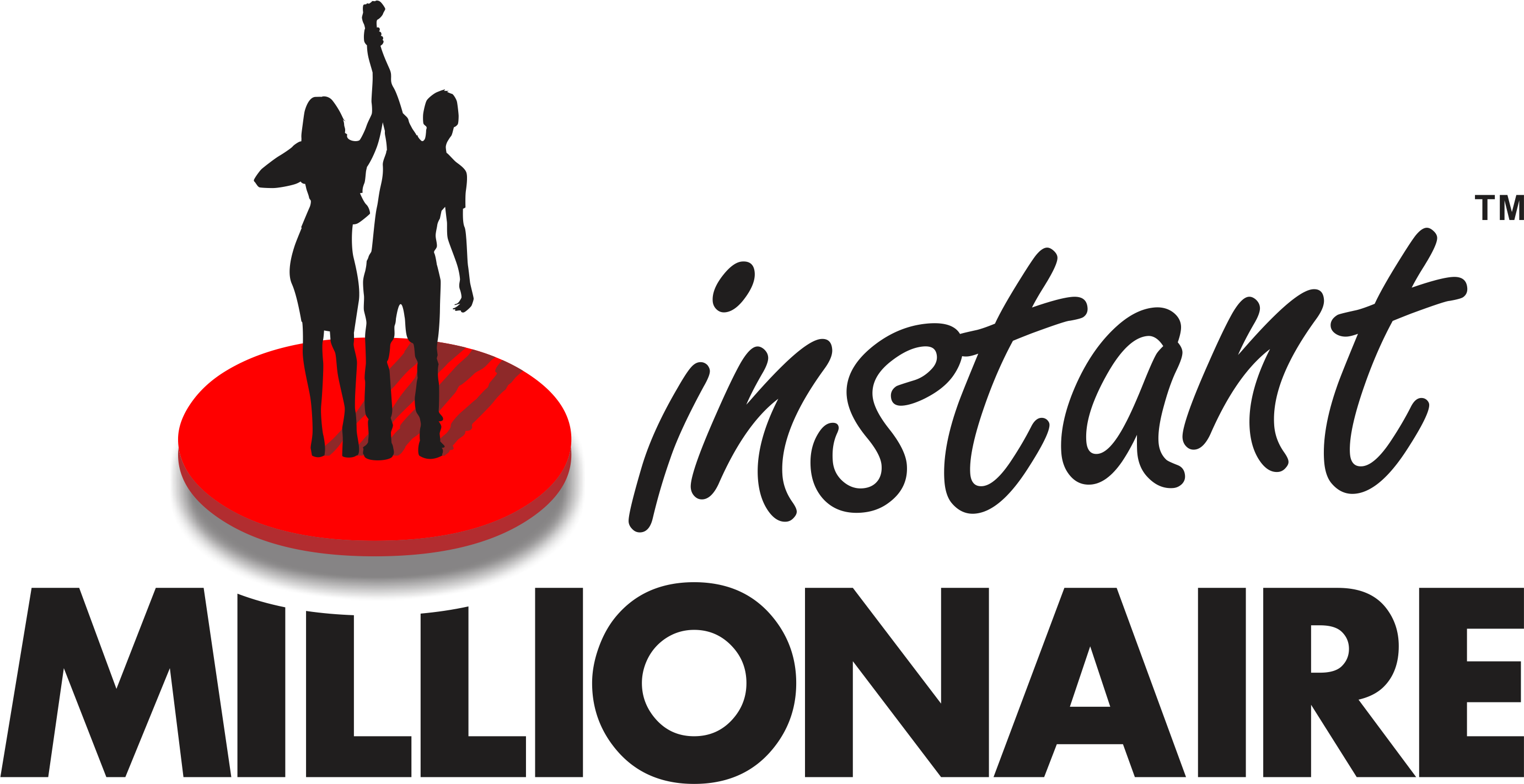 The Instant Millionaire has 1 week to spend $1 million.

The ReacTV Express travels to the next random town.

Fans follow all week, voting on random acts of kindness.

As the winners donate at least 10% enriching lives. 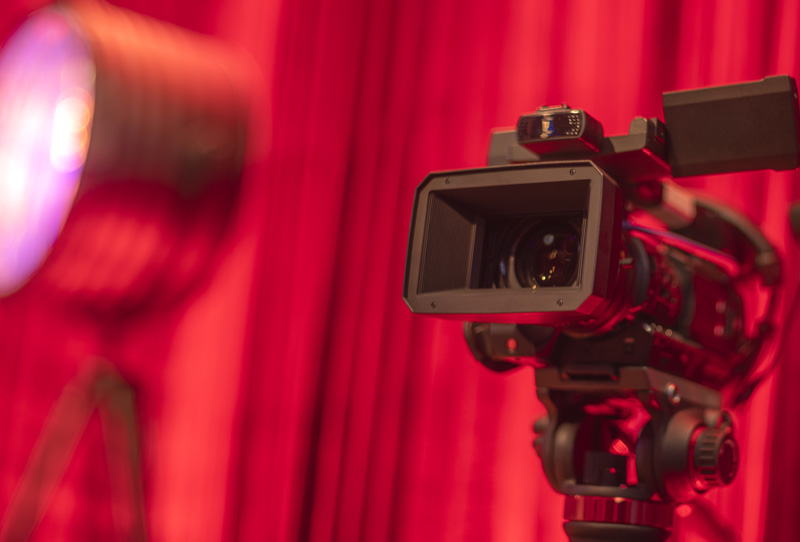 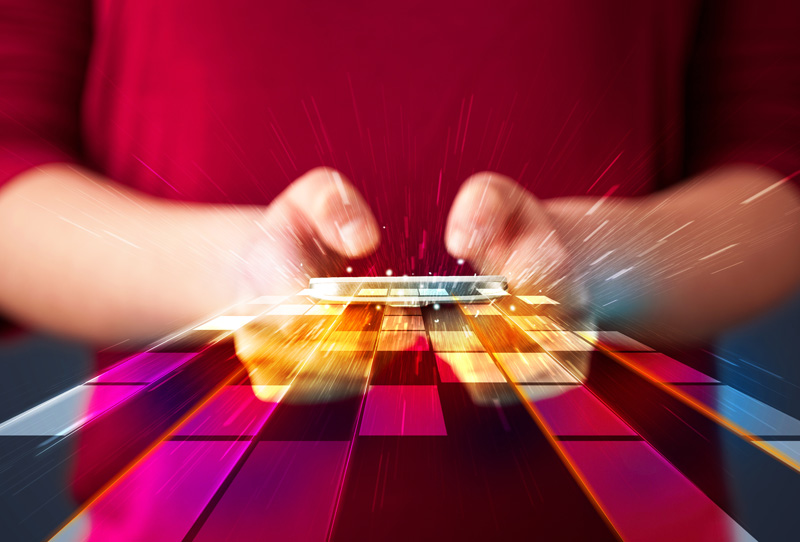 IN DEVELOPMENT – Between segments of Instant Millionaire, groundbreaking “Reactive Ad Pods” turn three-minute commercial breaks into proprietary “micro game shows” that blur the lines of where content stops and advertising starts. In fact, that’s clearly the point: Reactive advertising IS content, as rewarding as the programming when properly presented. REACT Founder Frank Maggio sees the Reactive Ad Pod as the culmination of his 25-year quest to introduce “Must See TV Advertising.”